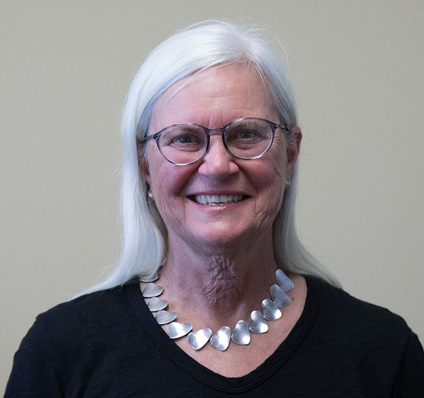 Judge Adam served as an Arizona Superior Court judge in Pima County, Arizona (Tucson) from 2010-2015. As the Presiding Judge of the Pima County Juvenile Court from 2011-2014, she was responsible for 500 employees, including 14 judicial officers, a $32,000,000 budget, and an on-site detention facility. During her term, Judge Adam led major juvenile justice reform efforts, including un-shackling children for court hearings, developing a tool for measuring and reducing disproportionate minority contact (DMC), and implementing detention alternatives through the Juvenile Detention Alternatives Initiative (JDAI.)

Judge Adam is a member of the Self-Represented Litigants Network, the National Council of Juvenile and Family Court Judges (NCJFCJ), and the Arizona and National Chapters of the Association of Family and Conciliation Courts. While serving as a member of the Board of Trustees of the NCJFCJ, Judge Adam chaired the Juvenile and Family Law Department Advisory Committee and co-chaired the Diversity Committee. She remains active in the NCJFCJ as a co-chair of the Curriculum Committee and member of the Legislative Committee.

Judge Adam has lectured nationally and internationally on self-represented litigation, family violence, trauma, alternatives to detention, and the rights of children in court. She has been on the faculty of the National Judicial College since 2007.